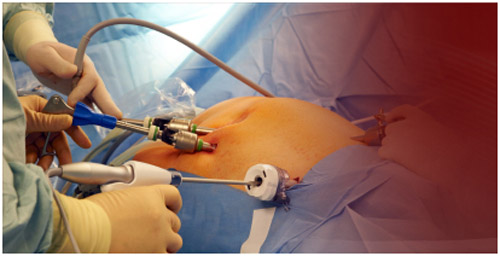 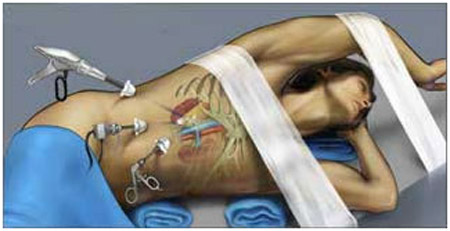 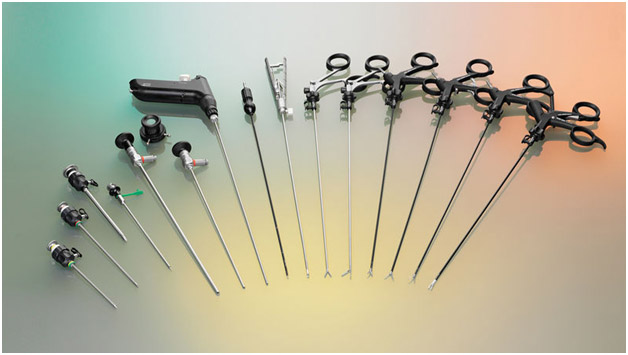 Laparoscopic Surgery is a modern surgical technique in which operations in the abdomen are performed through small incisions (usually 0.5 1.5 cm) as compared to the larger incisions needed in laparotomy.

Most Urological Surgeries can be performed with the help of laparoscopy for example :

Laparoscopic Nephrectomy : This involves removal of the kidney by means of laparoscopy. The indications for this operation are non-functioning kidney, tumours of the kidney, donor nephrectomy for the purpose of kidney transplant. Even small portions of the kidney can be removed by this procedure which is called as partial nephrectomy.

Laparoscopic Reconstructive Surgery : Urinary System is prone to get obstructed by narrowing of the urinary tract which is called as stricture. Such problems can also be repaired by means of minimally invasive surgery. Common examples of Reconstructive Surgery done laparoscopically are pyeloplasty, Ureteric Reimplant. Advantages of Laparoscopic Surgery Small Incision Excellent Vision Operation under Magnification Less Morbidity